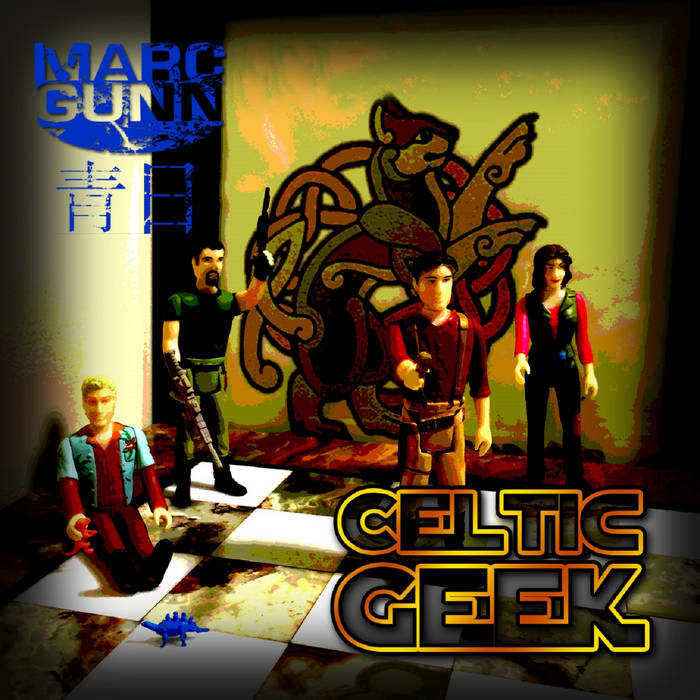 The idea for this song began three years ago at DragonCon. I went drinking with hobbits on Friday. By Sunday, I had no voice left (okay, it was actually the Con crude, but still…). Ever since then, I thought I should write a song about why you shouldn't go drinking with hobbits from Lord of the Rings. And maybe one day, I'll record a CD of hobbit drinking songs. It would be fun to do. From my CD What Color Is You Dragon?.

They were thoughtful and kind when they invited me to drink,
A lone human among hobbitkind.
They bought me a half, then another and one more
And told stories of days long gone by.
The brew was strong. My glass never empty,
As if time stood still and bare.
But when I awoke the next morning
I felt like Old Smaug had been there.

You may wonder how it all happened.
Well, I'm still wondering what happened too.
I had tea, dinner, and supper.
Quite full, I thought I was through.
But they insisted I come to the Flagon
And drink to the health of new friends.
But when I go there, I met more hobbit friends
And the toasts seemed never to end.

When the sun it rose the next morning,
And I lifted my head from my drool,
There were beer mugs spilled on the tables
And hobbits lying next to their stools.
A young hobbit lass grinned cross the barroom
And nudged each of my new hobbit friends.
Then sometime after second breakfast
We all started drinking again.

I left Hobbiton a few days later.
My head it was swollen and sore.
It felt like a dwarven anvil
After a terrible war.
I don't think I'll ever recover
From the food, the drink, and the cheer.
And I swear I'll never drink with hobbits again
At least, not till I see them next year.