from What Color Is Your Dragon? by Marc Gunn 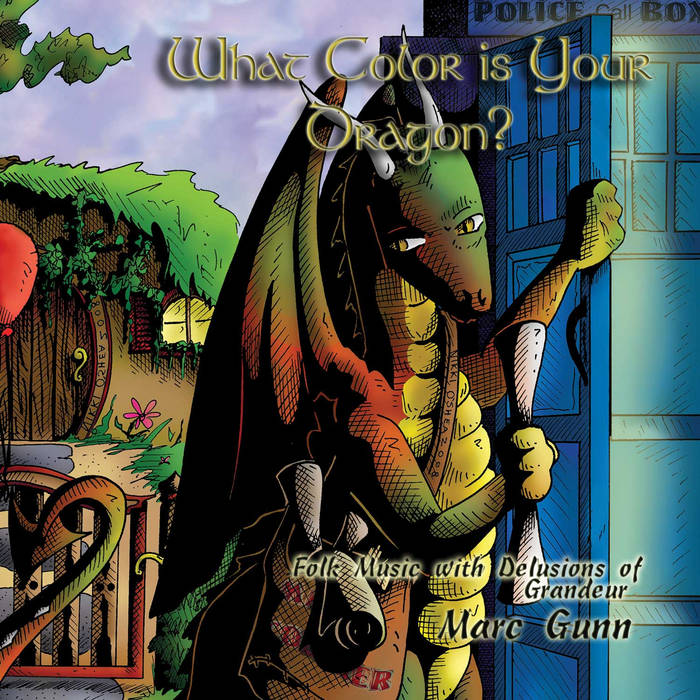 In 2005, I received an email from a fan with lyrics parodying one of the songs performed by Brobdingnagian Bards called “The Lusty Young Smith“. This one was a funny Star Wars parody called “The Lusty Young Sith”. I loved the lyrics and saved them for that time in the future when I would sit down and record the parody… because that's what I do. It finally happened earlier this year when I started working on a new CD called What Color Is Your Dragon?. The album is now done. I'm happy to have this great filk included on the new CD.

A lusty young Sith by his ship stood a fighting,
His cowl thrown back and his saber aglow,
For to him a wholesome young Jedi came gliding
To struggle and fight and her skill for to show.

“Your form,” said the Sith, “well it is quite impressive.”
The Jedi replied, “I've worked hard to be so.”
Then they went back at it; the Sith was aggressive,
The Jedi returning each thrust blow for blow.

Her Master, she said, had grown tired and sour,
His strength in the Force faded out long ago.
The Sith retorted, “Well I'm quite thick with power,
“And I have much stamina, more than you know.”

Red hot grew his saber through arduous labor;
The Jedi grew tired going at her foe.
It seemed at first Fate chose the Jedi to favor,
But soon she came gasping and thrashed to and fro.

Six times did his saber by vigorous thrusting
Thus force the young Jedi from high point to low,
But after a rest they fell back to it lusting,
And Sith each time thrusting recoiled more slow.

At last said the Jedi, in awe of his saber,
“What would I give could my Master do so!
“I ask you, young Sith, come spar here with me later,
“But do me one more round before you do go.”