There's a Bug in Cabin Six 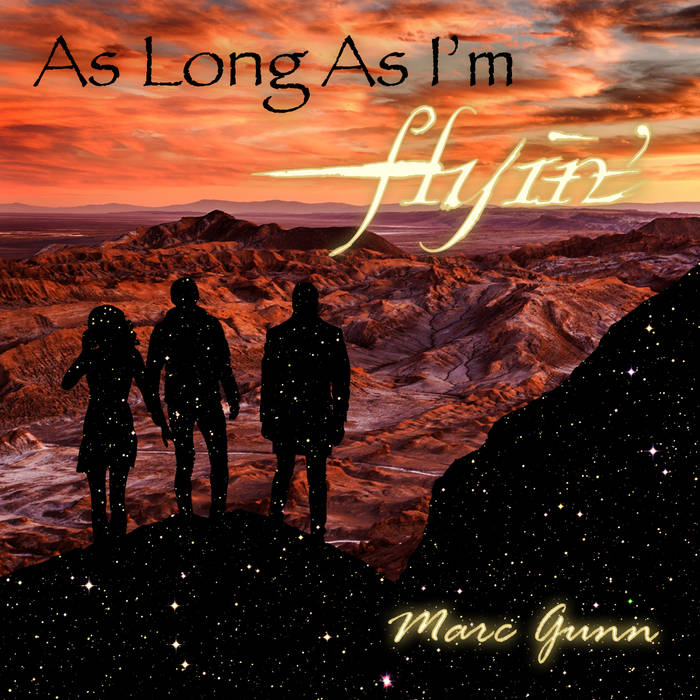 There's a Bug in Cabin Six was just an attempt to write something fun and not specifically Firefly that would fit into the 'Verse and could be accepted as a song sung around the campfire or tavern hearth. What would a ship do in a case like this? When there was an alien creature on board and Ripley was no where to be seen?


Is that enough, or do you need more? I know you have a lot of projects on the fire, but let me know when you think we can work on that CD of my songs we talked about. I can see about a track list if you want me to handle that part--and let me know how many you want.

(The CDs look great, but it would have been nice to have my name somewhere on it...lol)

[D]When first I boarded a ship,
[D7]to journey to the Rim
[G]captain said one thing,
when [D]first I met with him.


"I'm not sure how it got there…
I just know that it is…
it ate poor Private Carson—
that Cabin once was his.

Then he shook his fist in warning
but I snuck down for kicks…
and peeked into the door hatch
of forbidden Cabin Six...


The window was quite filthy,
but I got quite a shock
when I saw what they were hiding
behind that flimsy lock.

Stood high as my shoulder,
on legs like pogo sticks,
with three full sets of chompers…
that bug in Cabin Six.


I think I wound up screaming.
I really think I did.
Because it looked right through me--
in the hallway where I hid.

I ran back to my berth,
and double locks I clicked…
so I would not get eaten
by the bug in Cabin Six.


You may think this just a story,
a tall tale wrapped in song--
but I will tell you truly…
that logic is all wrong.

Somewhere in that wasteland…
in that black and starry mix…
that ship is still a-sailing,
with a bug in Cabin Six!

You may think this just a story,
a tall tale wrapped in song--
but somewhere in the Black
that bug is sailing on!