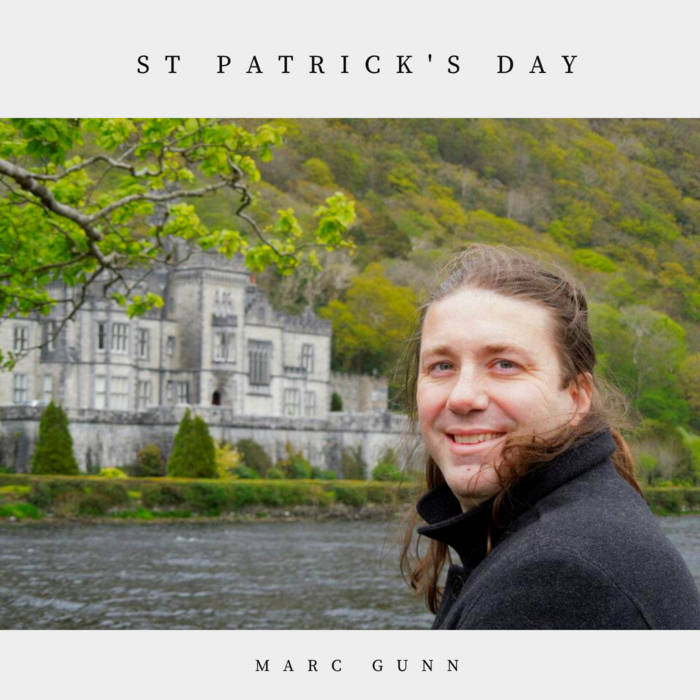 “Every Day is Not St. Patrick’s Day” adds to Marc Gunn’s considerable collection of Celtic music made accessible in any number of ways. First of all, it’s a great listen. Even if you never explore the music beyond that, you’ll be satisfied. But Marc has made the lyrics to and chords for all these great songs available on his Irish Song Lyrics website.

Marc has also included an original poem by Hugh Scanlen, “The Alcoholic”, that touches on a theme familiar to Irish people and Irish music. Hugh is a veteran of the war in Vietnam, whose struggles with post-traumatic stress disorder and alcoholism led him to write this haunting poem. A portion of the profits of the album go towards helping vets with PTSD.

You may already have Marc’s CDs that contain parodies of these songs. Now, you get to hear the originals, delivered in Marc’s unique style. I’m pretty sure you’ll listen to these songs on March 17 – which, in case you didn’t know, happens to be Marc’s birthday – as well as many other days of the year. Enjoy!

Find lyrics for all these songs at www.irish-song-lyrics.com.