from A Tribute to Love by Marc Gunn 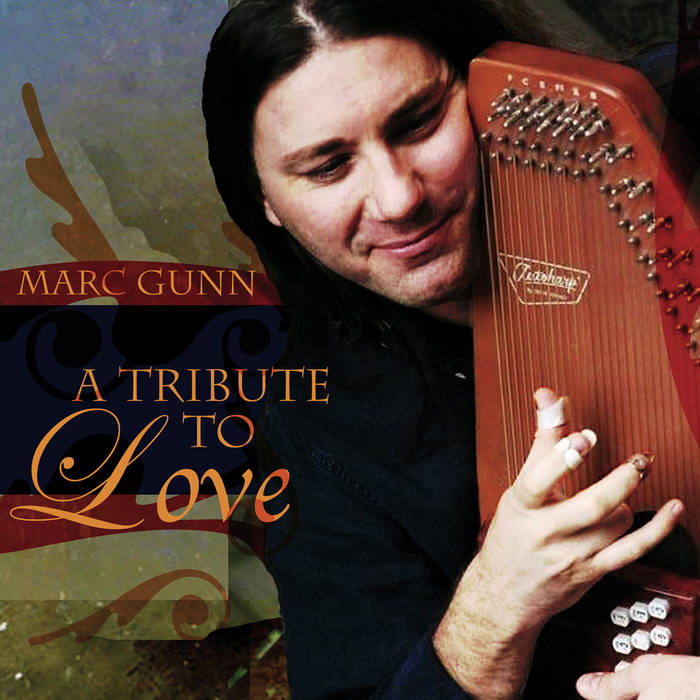 In my first cat CD, Irish Drinking Songs for Cat Lovers, I felt like I had a song for Jasper and a song for Torre, but no real song FOR Tiziano, my other tabby cat. Lyrics came to me based on the Irish song, “Old Fenian Gun” that just seemed to cool to miss. Since I was thinking of releasing a CD of love songs, I thought I might add this to that CD. Thus, it is a love song for a cat.

He climbed up on the fireplace.
His fur was black and brown.
The mantle warm he rest his head
On paws and looked around.
His eyes they closed slowly saying,
“I'll nap until I'm done.
When I awake I'll meow for you,
Because I'm Tiziano Gunn.”

I watched him sleep and ooed and awwed
As his ears twitched off to sleep.
I saw his body slowly rise
And fall without a peep.
Then his eyes shot open at a sound
Looking 'round he shifted his tum,
“Would you stop staring while I sleep
Because I'm Tiziano Gunn.”

I remember when he first came to me.
His brother and he were scared.
Tiziano learned the art
Of opening drawers with this nails.
Inside the bathroom counter drawers
He hid and my head spun.
Ah well, I guess he's an opposable thumb
That's my Tiziano Gunn.

When strangers knock upon my door,
He runs to my room in surprise.
The dresser drawers he opens up
With my underwear he hides.
If that's not safe enough he'll close
The drawer he's so frightened.
How he does it? I'm not quite sure.
He's my Tiziano Gunn.

I throw a ball he brings it back.
You'd think he was canine.
But you can't mistake his high-pitched “mew”
When he wants to play with twine.
If he had his way, he'd lick my hand
Till it was red and all swollen.
But I saw “The Truth About Cats and Dogs”
So I stop Tiziano Gunn.

I walked up to the mantle
And petted his soft back fur.
His butt it rose like escalator
I could hear him start to purr.
His eyes opened. His tail it swished.
His nose it met my own.
Then his happy tail knocked a candlestick down
That's my Tiziano Gunn.

The minutes pass, he's purring now
As I hold him in my arms so close.
He squiggles free and jumps on down
In a basket of my clean clothes.
He circles in the laundry,
Finds a space on my linen.
His eyes they close to sleep again
How I love Tiziano Gunn.